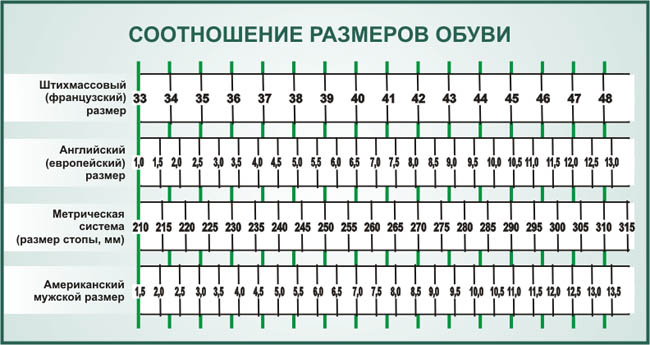 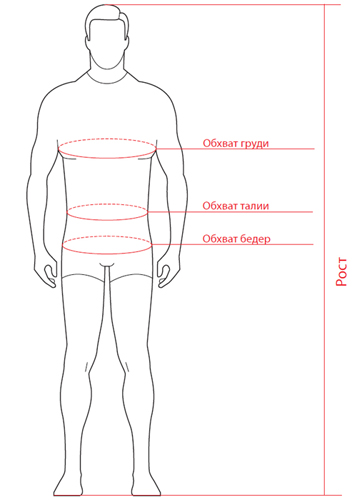 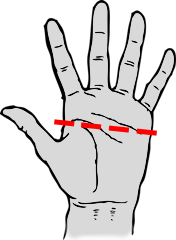 
Add to cart Buy More
DescriptionAttributesAbout manufacturerPayment and delivery
The classic model
You can use shoulder straps
Worn worn outside
The belt is adjustable in size using the side elastics
2 pockets on the chest
Materials:
THE COMPANY "ALLOY"
The history of education "ALLOY" has its roots in the Soviet Union, when six of the seven founders of the Company was seriously engaged in boating, and our industry has yet produced no trial, no equipment suitable for circulation on mountain rivers. Sewing catamarans, life jackets, wetsuits and Hiking pads to be had on old "Zinger"-ovsky cars (only these cars could take materials of any thickness and texture). Tourists-water-transport workers themselves made of a frame and oars, I glued the cylinders catamarans or rafts and containers for lifejackets. Therefore, in times of restructuring, the Company's founders started to do what few people knew how to do – sew catamarans. Respectively, and the production company was originally called "alloy Funds", and on 27 October 1992 and was formally launched the Company "fusion".
In parallel, the leaders of the Company searched for new areas of industrial activity, as the vast majority of the population in the 90-ies was not to tourism.
The company "fusion" started to produce and successfully produces still uniform, special, camouflage clothing, shoes, equipment and related products for security, military and police (now police) structures. When developing new models, the design Department of the Company relies on the professional experience of special forces, takes into account the needs and specificities of different services and combat arms.
Produced special has been repeatedly tested in combat conditions in different climatic zones.
In addition, since 1993 the Company "fusion" produces a wide range of frame tent constructions of PVC-materials.
Some time ago, the Company again turned to face his firstborn, and began to develop a tourist destination.
Today, by using the best modern materials and technologies, a powerful model design office and test laboratories, steadily increasing functionality and quality of products for tourism, extreme sports and recreation. Goods of this class with the brand the Company "the ALLOY" becomes visible and in demand not only in our country but also abroad.
Garment production in Moscow, Tver and Novozybkov provide products to brand stores in major Russian cities, as well as our partners in Russia and countries near and far abroad.
In addition, the Company is the official representative in Russia of such world recognized brands like Trek n Eat®, Alpha Industries®, 5.11 Tactical Series®, BLACKHAWK®, PROPPER®, Lowa®, Mechanix Wear®, Cove®, EXPLORER Cases®, MAXPEDITION®, CARINTHIA®, Hatch®, HAZARD 4®/Civilian Lab, ATWOODROPE® Swiss+tech® and others.
We will be glad to any your reviews, photos, impressions purchased, questions and suggestions. This will help to avoid errors in the subsequent developments, and, if possible, to eliminate defects, if they occur in serial production.
Production Company "the ALLOY" will allow you to feel confident and comfortable in the service, work and recreation. Multiply high quality on reliability and functionality, share on loyal to the price, and you will receive a confidence factor to our Company.
Show more

The POLICE summer pants, the fabric gabardine
Price from 1 170 р.

Office suit for military personnel d\p, the fabric is rip-stop
Price from 3 420 р.